The Senior Team Amber team from Latvia hosted the first competition in its history. / Credits: Amber


The competition ended on Saturday with the ISU Junior team Chrysalides earning 105.91 in total, while the ISU Senior team Amber earned their all-time best score of 98.30 and Dream Team won with 167.56 points.

The winner of the ISU Senior category this year was the Russian Dream Team, earned a very special glass trophy made with real amber stones. 16 amber stones in the trophy symbolize the 16 best skaters at Amber Cup. The trophy was custom made by well-known glass artist Marta Gibiete.

The next competition for Latvian Teams Amber and Amberlight will be at the end of January, the Hevelius Cup in Poland. The organizers are very thankful to judges, competitors, sponsors and everyone who believed in the first Latvian competition and helped this event to happen.

We can’t wait for the next year and we hope to see more teams competing for the special trophy. See you next year! 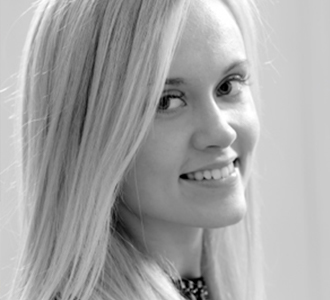 I started synchro when I was 16 years old (I was doing single skating from of age of 7) in the very first day of team Amber. Now, 6 years later, at age of 22 I have become a coach of our team and created younger team Amberlight recently. The sport is still young in Latvia and I face all the opportunities and difficulties of developing it from zero. I have my bachelor in Business Administration and when I am not on the ice I work in finance. I am a real foodie and enjoy traveling.