Latest news about this team 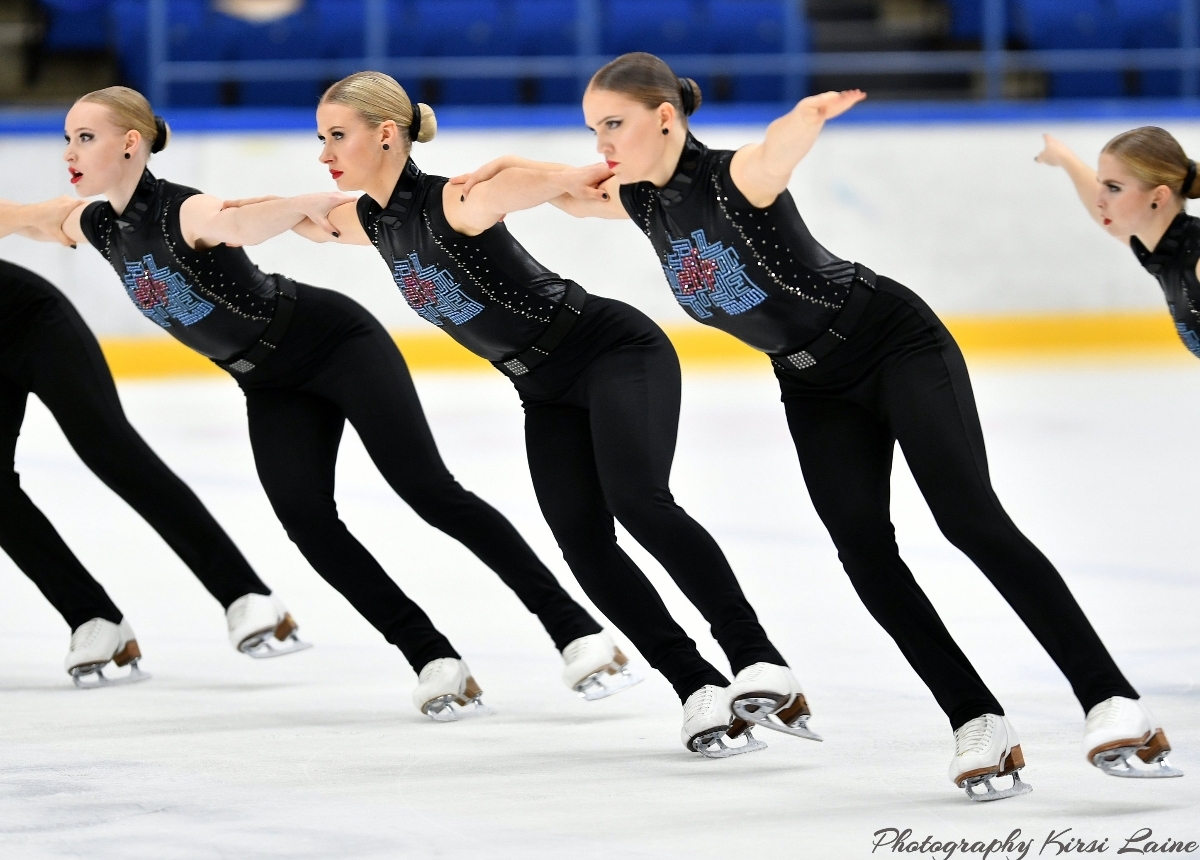 After the short programs, the scores are extremely tight! 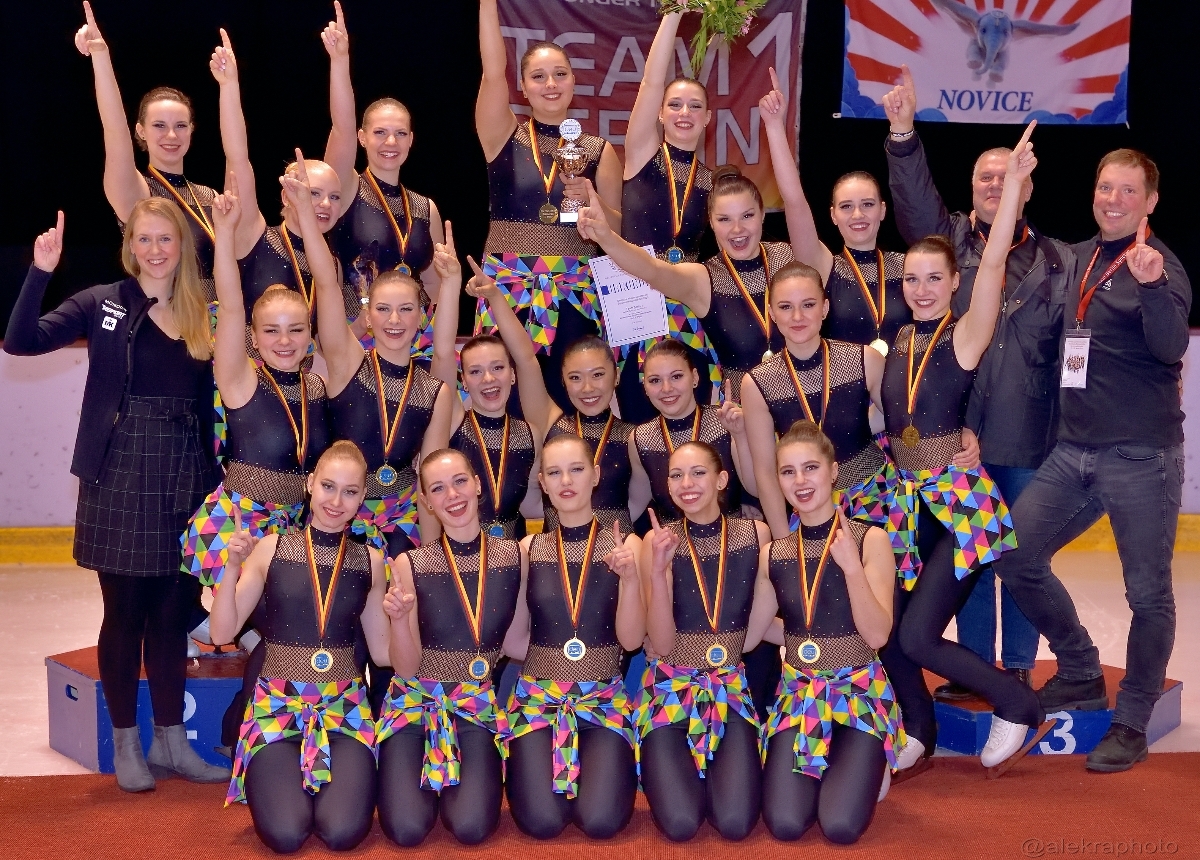 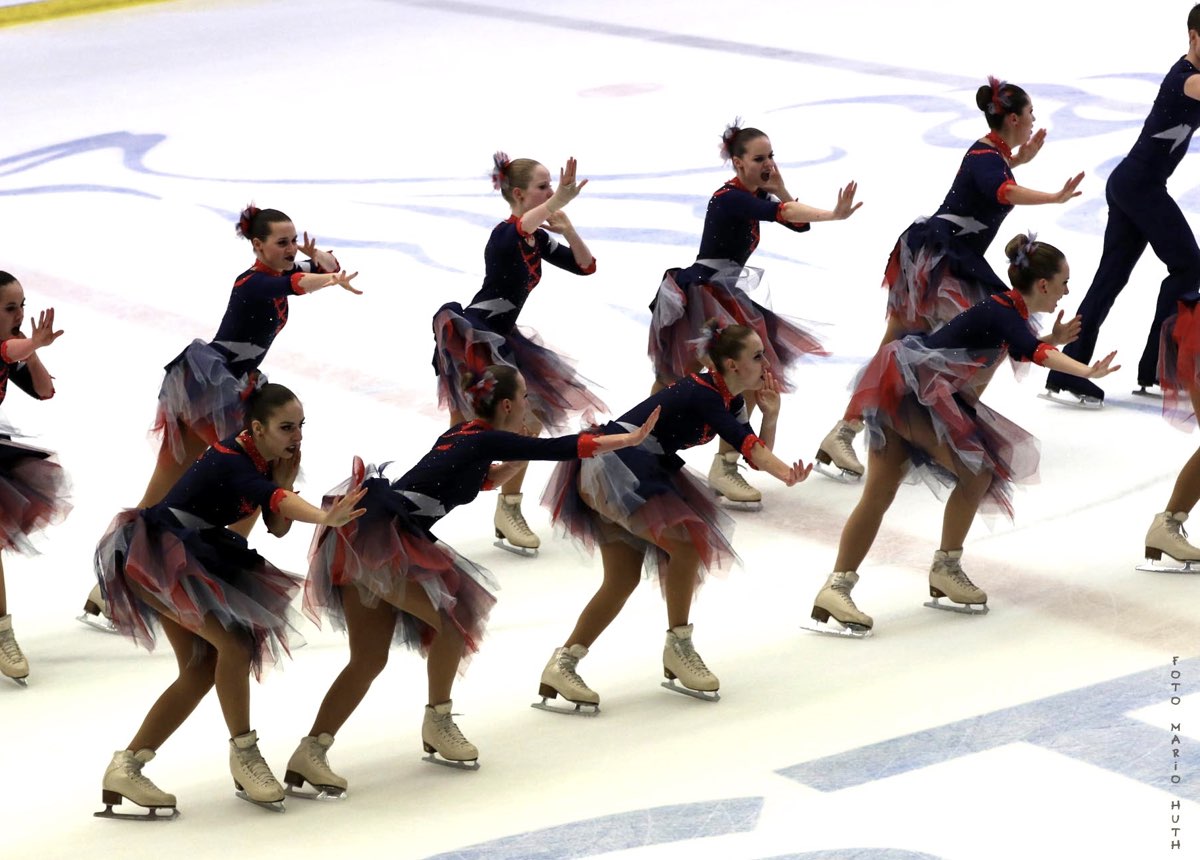 Budapest Cup, one of the last competitions before the Worlds 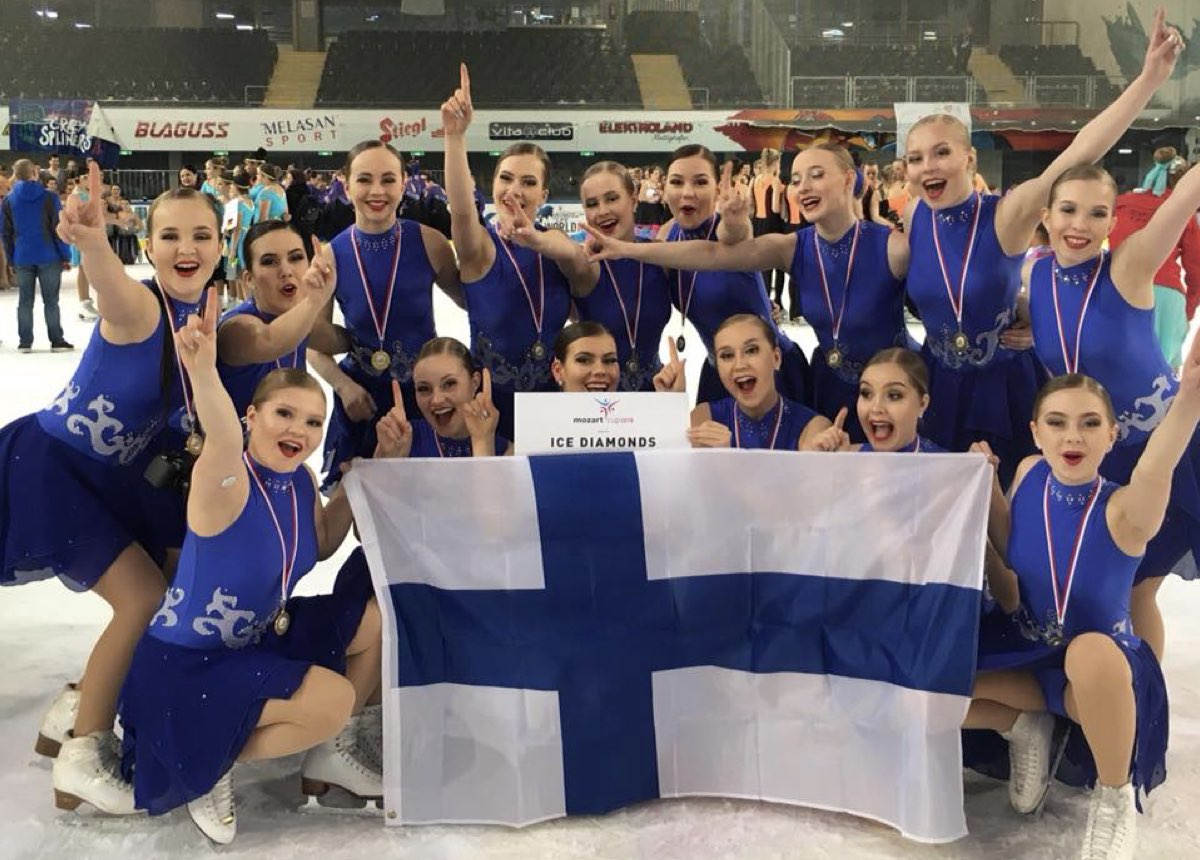 "Thank you Mozart Cup, and see you next year!"

See all results and details for this team

Photos of this team 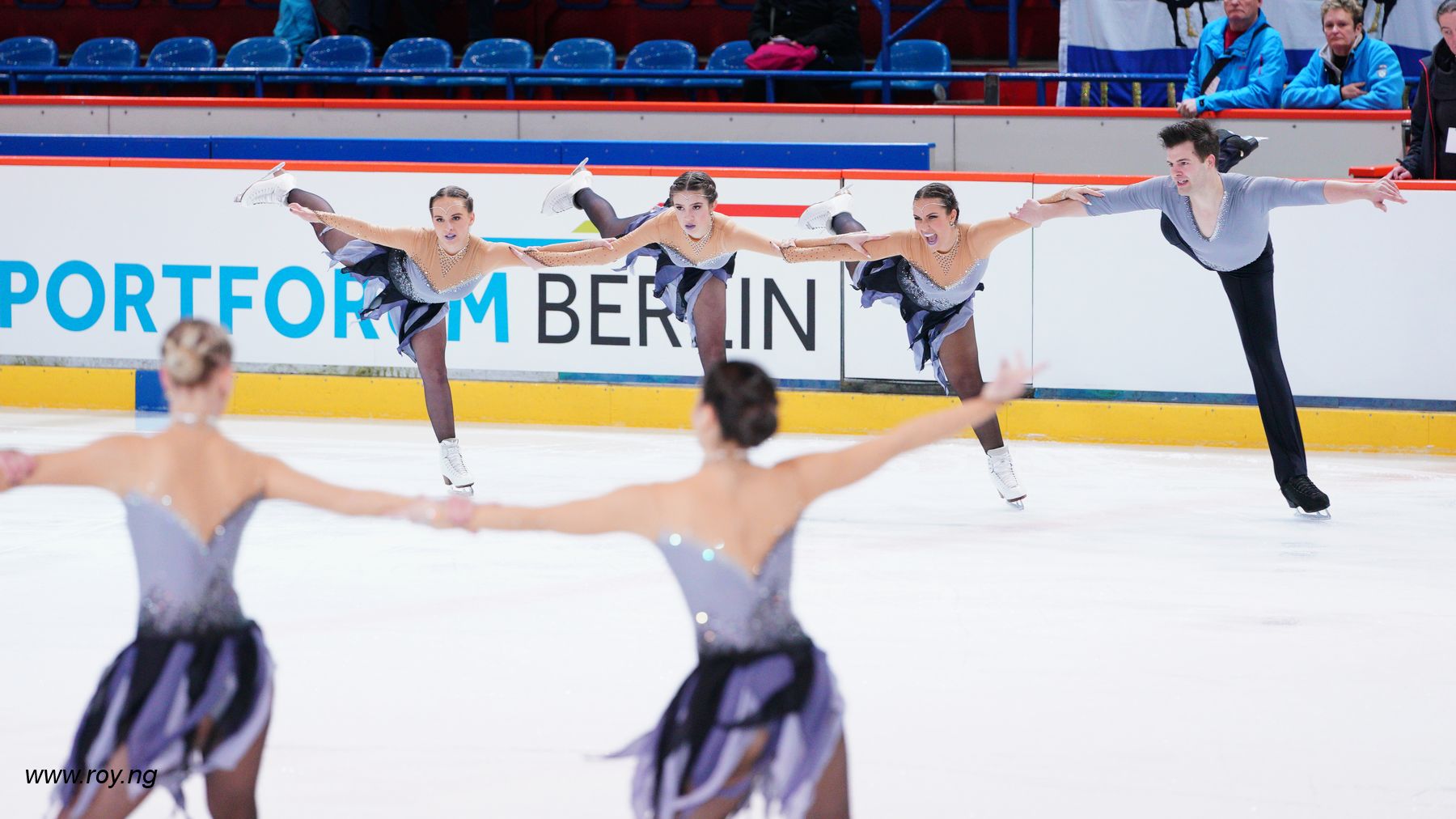