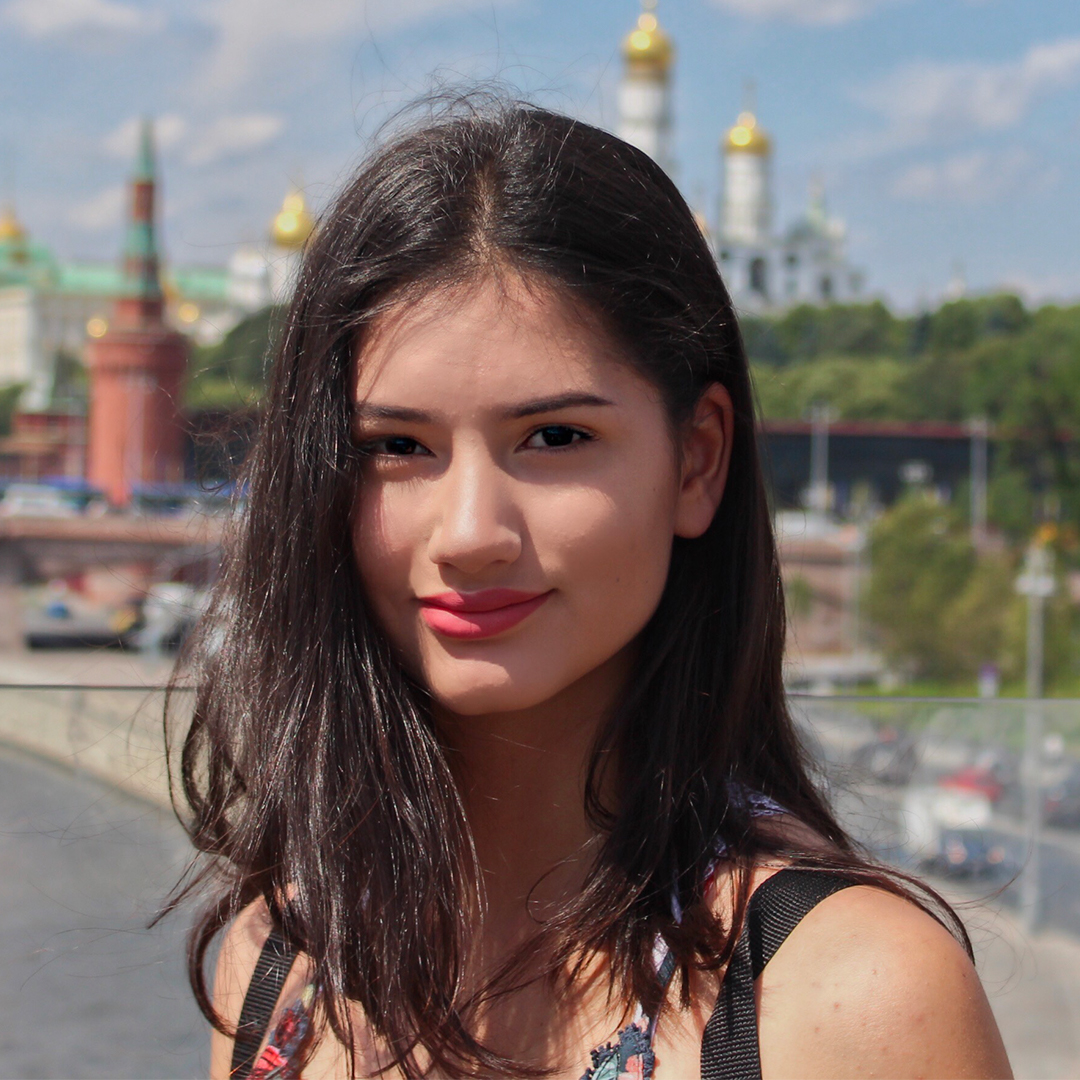 Very tight scores after the first day of qualifications in Espoo