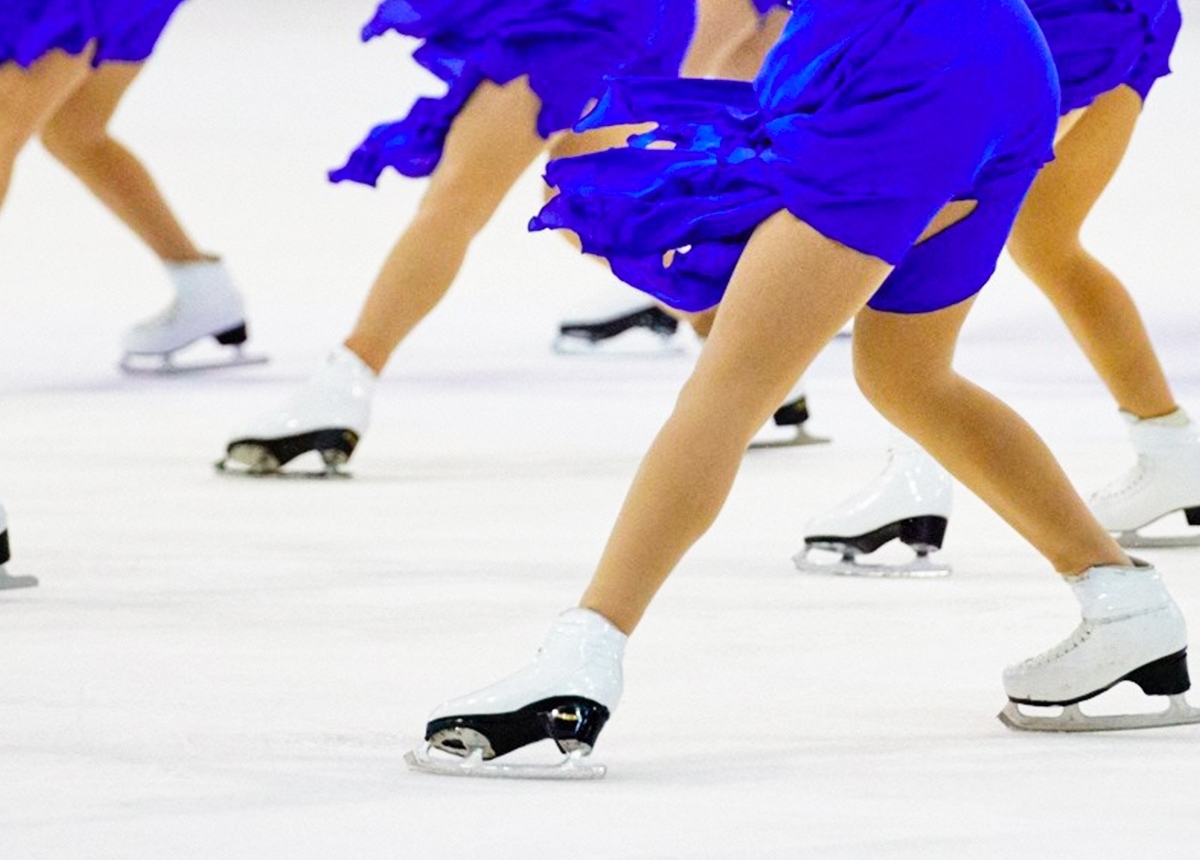 For some synchro teams, this season will be a rushed one

In New Zealand, all government restrictions have been lifted, which allows teams to return to training. But there is only three months until the national championships... 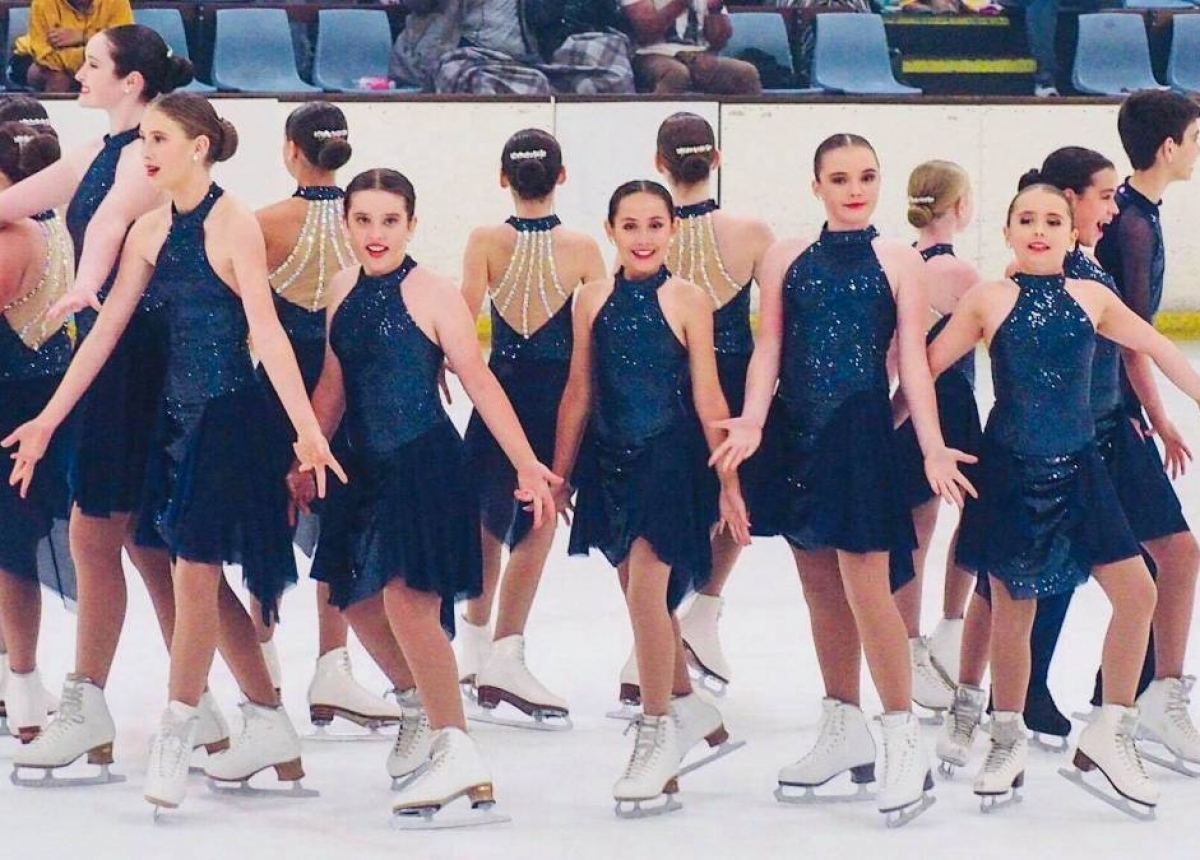 Last rehearsal for the Australian teams before the Nationals 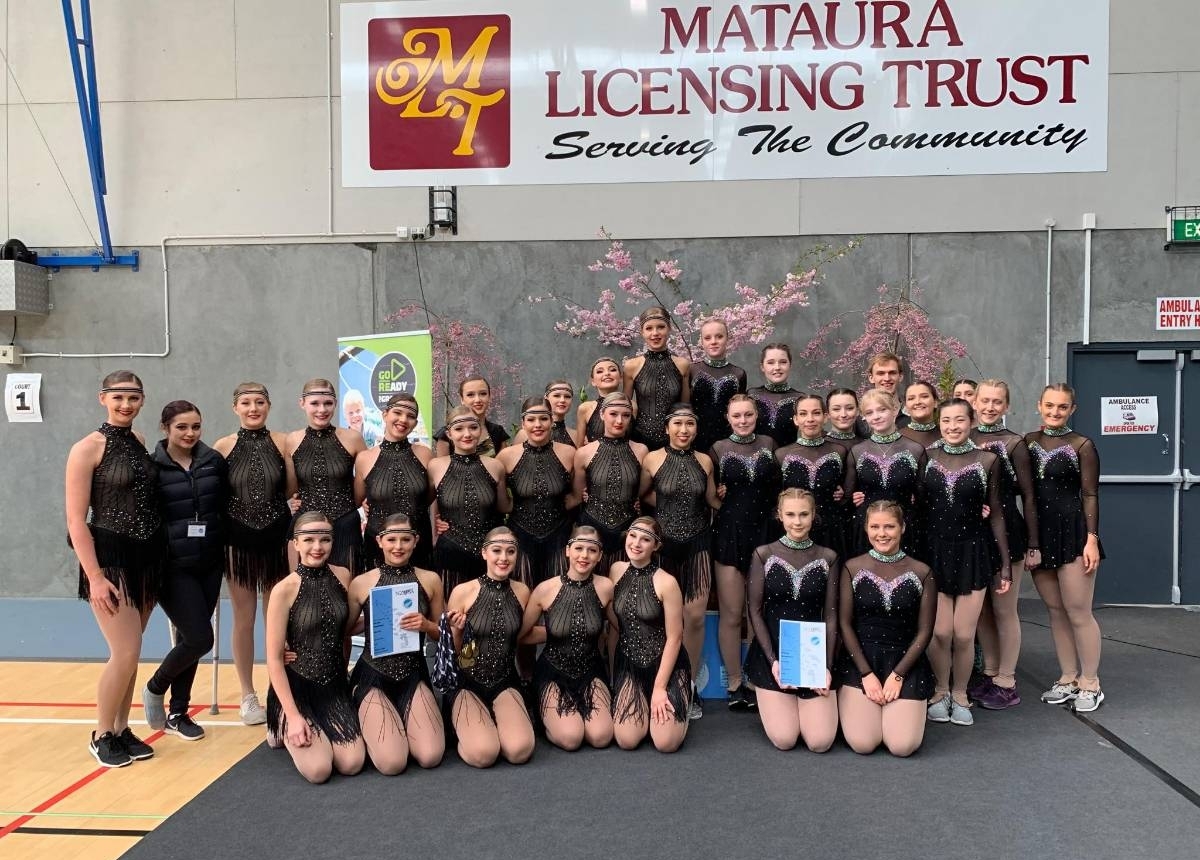 Six teams across four divisions competed for the National Titles. The competition took place this weekend in Gore, in the South of New Zealand. 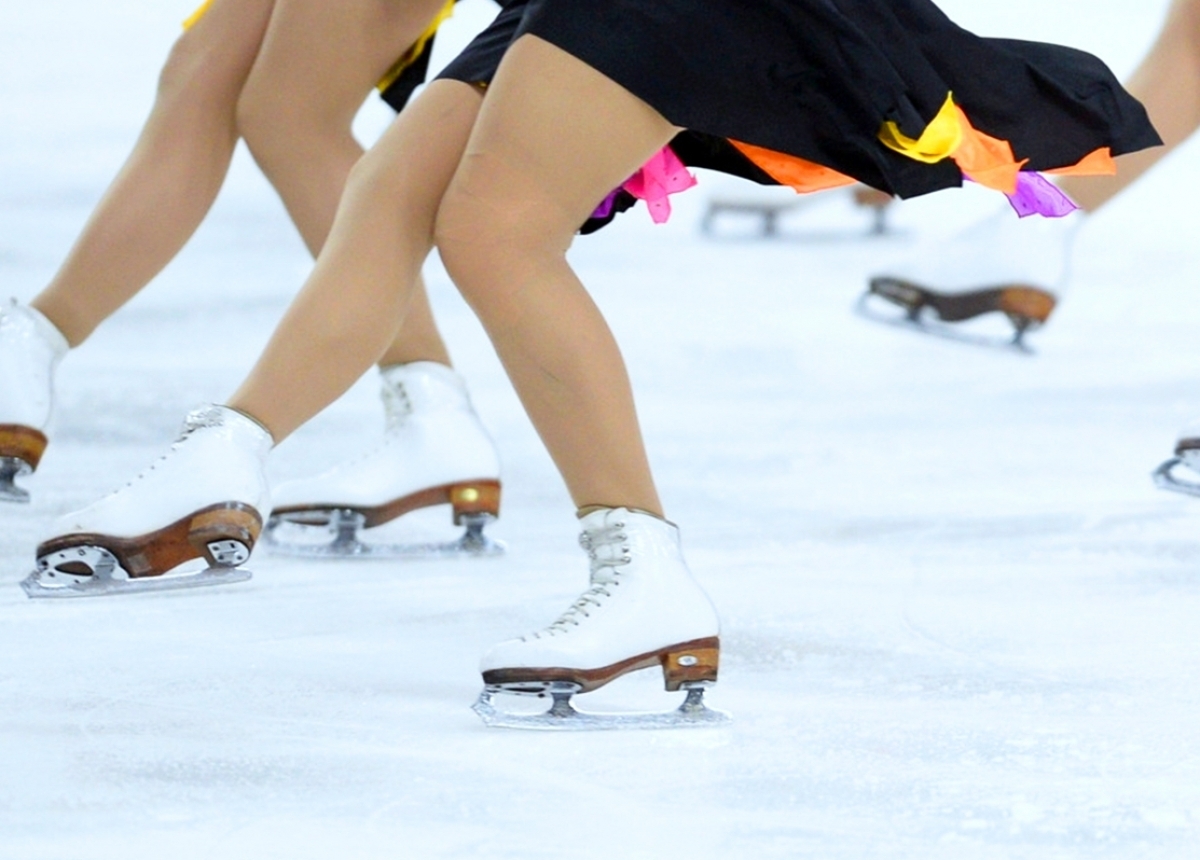 New Zealand prepares for the Nationals