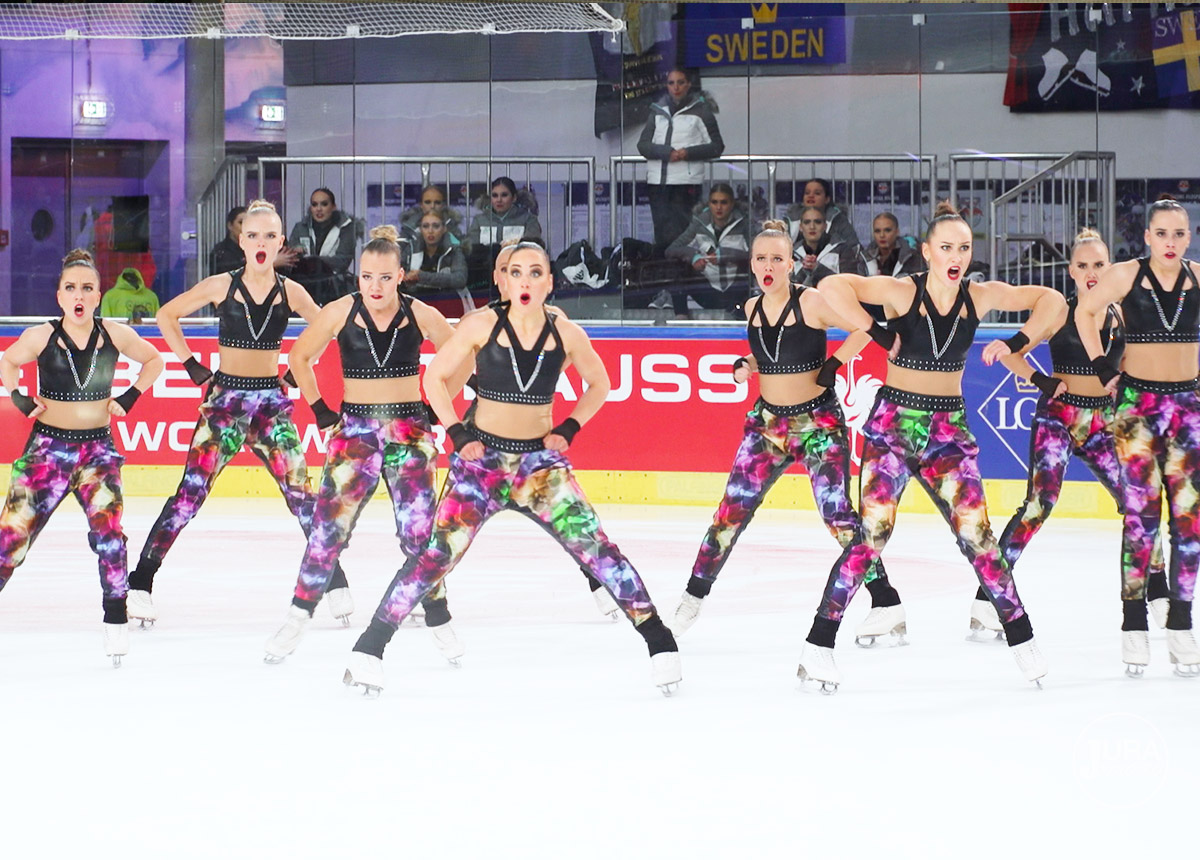 In a highly competitive senior category, there’s no room for mistakes when you’re wearing an outfit like Team Unique’s (FIN). On Friday night, they showed the competition who’s really ‘wearing the pants’ in Eisarena Salzburg, earning the top spot in the short program with 84.30 points. 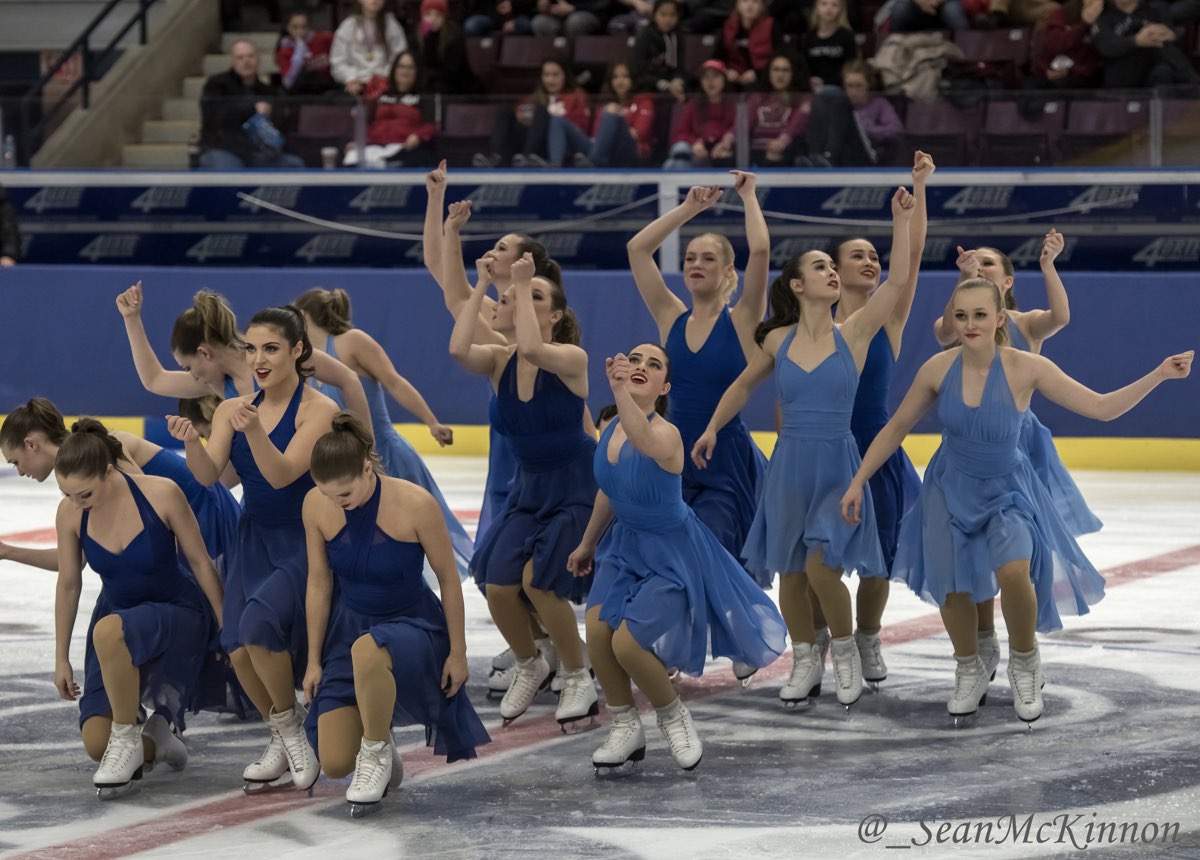 NEXXICE and Les Suprêmes to represent Canada at the WSSC 2018 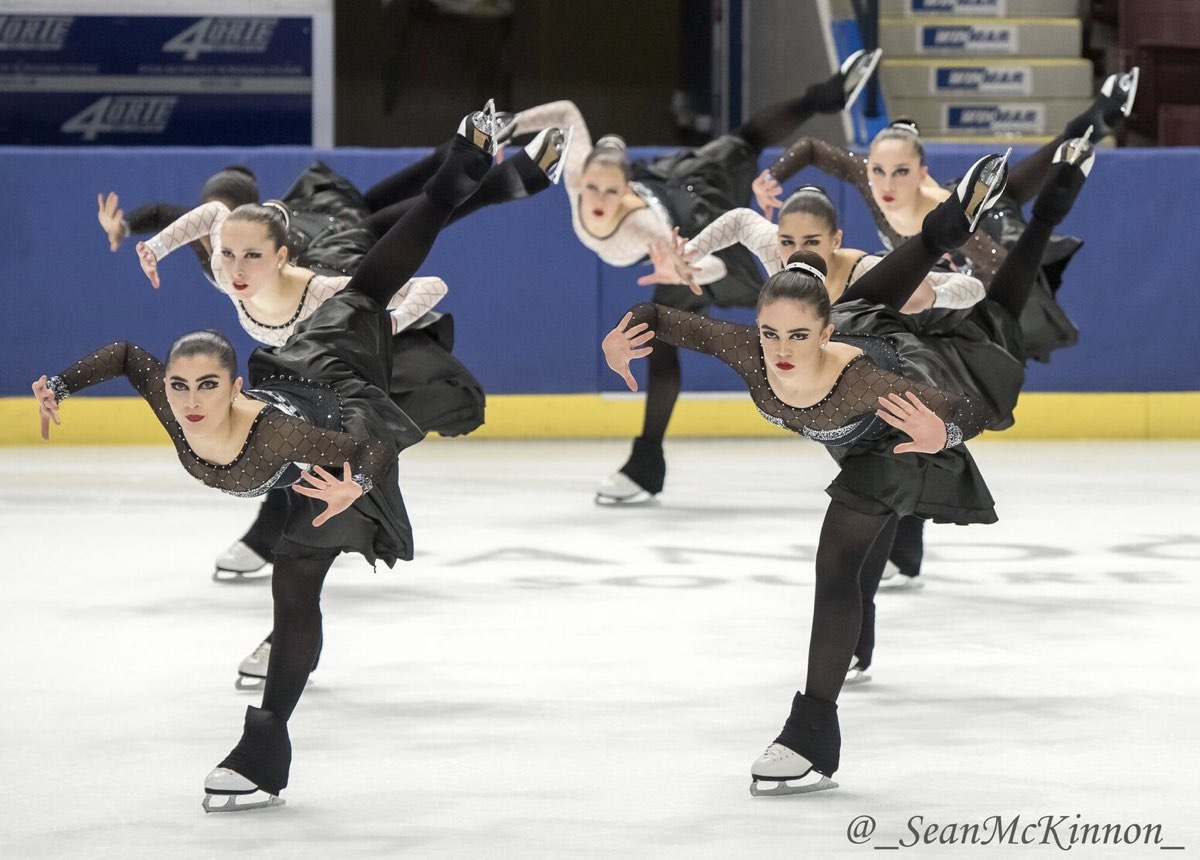 On January 6, 2018, Les Suprêmes called checkmate on the junior competition, securing their spot with NEXXICE on Team Canada. 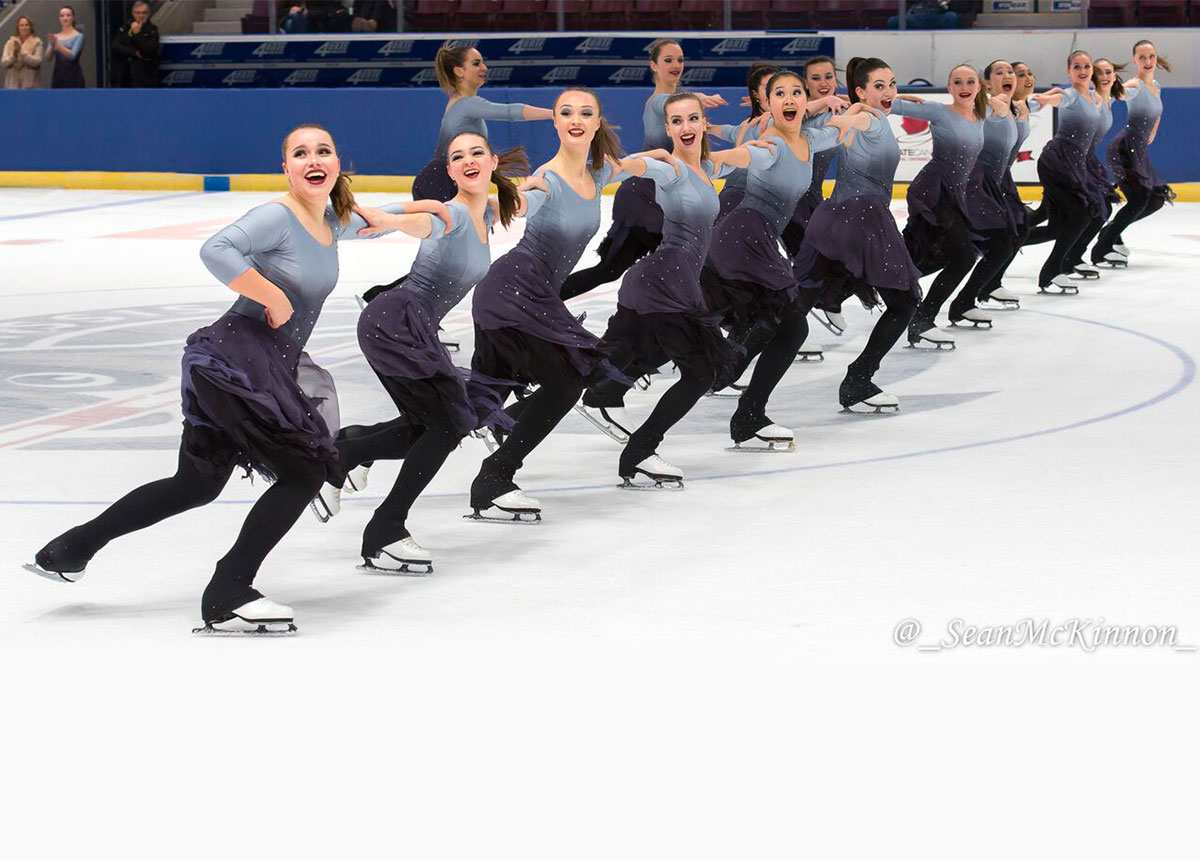 "I never thought I would have to cross out my last U.S. Synchro Skating Championships."

This young woman full of energy used to do 2,228km to skate

Sarah Vuoppola (part 2): "We should be able to be at the same level or even better"