Recap
A synchro weekend in Novouralsk

Junost in gold in the Novice divisions
In the Novice categories, the winners are from Yekaterinburg. 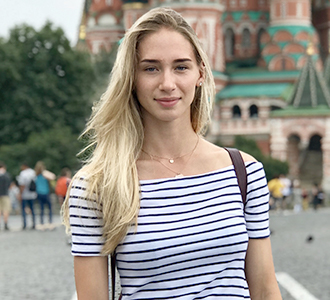