"We had a tremendous turnout for our 2019 Philadelphia Synchronized Skating Invitational and Judges Critiques. The format of on-ice critiques, combined with competition events, allows the teams to get early feedback with detailed comments and scores," the organizing committee commented after the event.

Eight teams competed in the Intermediate division. DC EDGE's skaters finished first in the competition (51.24). Triangle Formation arrived in second position with 49.88 and Team Ashburn earned the bronze medal with a total score of 45.64.

DC EDGE took the gold medal in the Juvenile competition with a score of 38.47. Synchroettes came second (34.64), and Team Ashburn stood in third place (28.98). Triangle Formation placed in fourth position (26.91).

"During my senior seasons, I have experienced everything you can get" 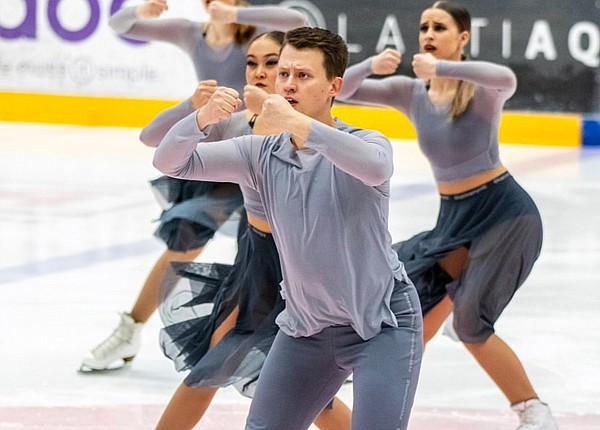