It was a very interesting competition with the new rules, and the new GOE scale put into action. The execution of the new level 2 pivot block was also interesting to monitor, with only three teams in the competition getting above a level 1 block called. 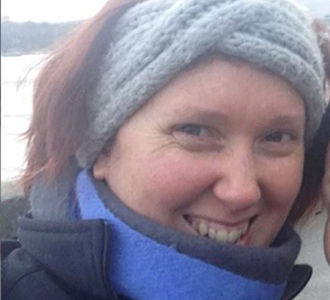