At the beginning of April, the ISU technical committee spoke about the main modifications and proposals for the next season. Here is the main information you have to know.


Discover the most important synchro information that could arrive as early as this fall. Those points will be discussed and proposed in Congress this summer.

1. Injury during practices or competitions

«If you don’t have sixteen skaters during the Worlds Championships, you won’t be allowed to compete. You can’t enter the event with less than sixteen. At a World Championships, everyone should be skating with a full team», said Christopher Buchanan, chair of the ISU Synchronized Skating Technical Committee. During an international competition, a deduction will be applied to the final score if the team competes with less than sixteen skaters (-5.0 per program). If an injury/illness occurs and the team consists of less than sixteen skaters able to compete, the team will be considered withdrawn. The injury of illness will also have to be certified by the local medical authority.

Each team must take the starting position and make a signal to the Referee at the latest thirty seconds after their name has been announced. If this time has expired and the team has not yet taken the starting position, the Referee shall apply a deduction. If sixty seconds have expired, the team will be considered as withdrawn. It happened with less experienced teams because sometimes they did warm-up block or was still in the changing room and the music started.

We give a chance to perform their program and get a respectable score.

«At some of our championships where we’ve had programs where unfortunately quite significant numbers of falls. What we felt was given one element a maximum number of falls that should be deducted», said Christopher Buchanan to the coaches. The technical proposal is to introduce a maximum fall deduction of 3.00 per element. «We have seen in some intersections or other elements where it has been a bit of a cascade of falls», so they decided to give more chance to the teams. «An element may not getting the best GEOs or the best marks but we give a chance to perform their program and get a respectable score.»

4. Synchro is a team sport

«One other area that has been causing some consternation has been the tendency for programs to be really sixteen skaters who happen to be on the ice at the same time and not really performing a program together. (…) We felt it was important to make it clear that that is not the direction that we feel is appropriate for the development of the sport. This is a team sport. This is not a sport for 16 individual skaters», Christopher Buchanan said. They will be deductions for teams stopping or long pausing more than five seconds on more than two different occasions within the free program (not counting the opening and closing movements). They will also have deductions for teams separating longer than necessary. «This is a message that we’re sending from the committee and from many coaches: if the programs are showing signs of people going off and skating without any relationship with the rest of the team, or if the programs are interrupted by standing or pausing, then it will be deductions. This is not a show, this is an athletic sport.»

5. Be careful with the rhinestones stoke on the face

6. The length of the Free Skating has been reduced

Short, fast and artistic. The technical committee would like « is making the programs faster paced in terms of moving from one element to the next element to bring some vibrancy into the program ». So they introduce the concept of Artistic Element and they are also looking to shorten the time that teams have to be in a particular element. They are looking for more changes, more creativity into the programs. The Artistic Element will be the basic elements of synchro. So it will be Artistic Block, Artistic Circle, Artistic Line and Artistic Wheel. Further information will be given regarding this new element.

Discover the rest of the proposals!

Or watch the full video of the coaches meeting that took place in Stockholm a few weeks ago. 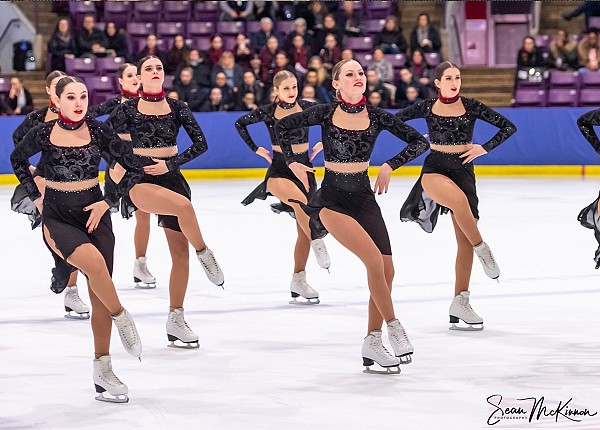 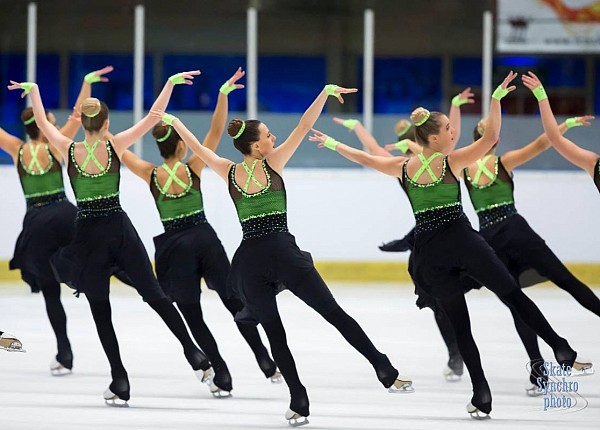 "Doing something lyrical and beautiful just felt like the right choice" 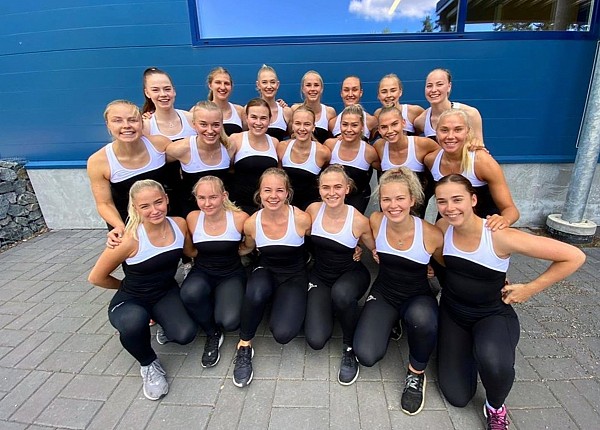