Mixed Age is one of the most numerous categories in the latest years as demonstrated in the Mozart Cup 2018 and Budapest Cup 2018 with more than 20 participating teams from all over the world. 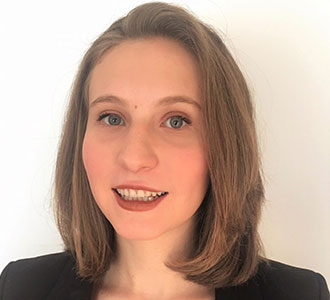