Dream Edges did the best score in the short program on Saturday. / Credits: Johannes Ollikainen, 2018

The third qualifications for junior teams are held this weekend in Vantaa, Finland. Only the top 5 teams are competing. Dream Edges from Kaarina is leading after the short programs. They had one fall during a transition and earned 61.85 points.


Team Fintastic, the leader of season’s best list, is at the second place after the short program. They had a few little mistakes in no hold element. Otherwise, the program was clear and they earned 59.43 points. Team Mystique is currently at the third place. Their program was clear and it gave them 59.20 points.

Musketeers had a fall in the intersection. They earned 53.64 points and are at the fourth place. FireBlades had a clear program. They got 48.11 points and they are currently at the fifth place.

The difference between top teams is small and anything can happen in free skating. The winner of the competition will represent Finland as Team Finland 1 in World Junior Synchronized Skating Championships 2018. The second team (FIN 2) will be the team which has earned the best scores of the season. 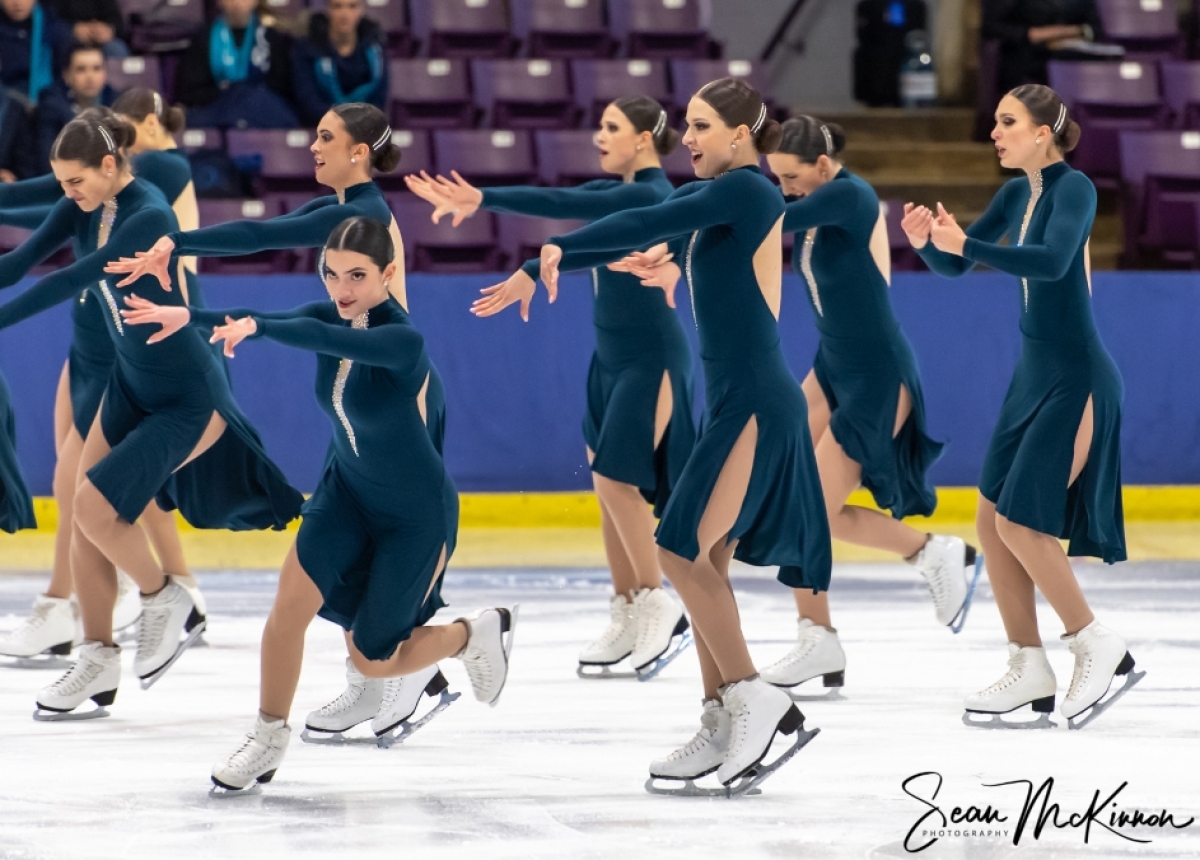