Team Unity won the senior competition. The team will represent Australia at the next World Championships in Stockholm. / Credits: Team Unity

A record of teams skated this weekend at Boondall Iceworld in Brisbane, Queensland. 42 teams across 7 divisions.

In the youngest divisions, Majestic Ice won the gold medal in Advanced Novice and Bees has been crowned in the Basic Novice. In the Adult categories, Revolution and Evolution did the best scores this year.

A team from New Zealand on the podium

The Mixed Age category was one of the most interesting division because 11 teams competed. The victory went to Adelaide Ice Magic who won the competition (36.09 points) with a narrow margin (less than 0.5 points). Majestic Ice received the silver title earning 35.54 points. At the 3rd place, Kia Kaha representing New Zealand.

aaaand we did it - 1st place Mixed Age!! 🏅🎉 What a crazy season this has been but we are so pumped to get back home and work twice as hard as we did this year! 💚💛💚💛 congratulations to all the other teams that skated, you all did a fantastic job! ⛸❤️


The top three teams have been awarded international assignments with Team Unity attending World Championships as Team Australia next April in Stockholm. 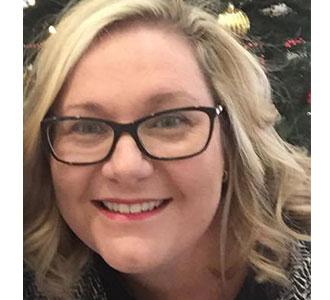