More than 70 teams competed this weekend in Boston, the largest city in Massachusetts, USA. This competition was open to all synchronized teams. Quick look at the 2016 results.


The Senior category gathered only two teams. Haydenettes from Hayden Recreation Center received 57.21 points for the short. The team also finished in the first place after the free skate with a total of 171.01 points. The second team was the local Team Excel from Boston. They earned for the both programs a total of 106.43 points.


Lexettes was alone to compete in the Junior category. This team did 53.38 points in the short program and 71.56 points in the free skate.

Novice’s field was more challenging because 5 teams presented their free program in Boston. The victory went to Skyliners from New York (57.80 points). Ice Mates and Team Image completed the podium.


And one of the most interesting categories was certainly Intermediate. DC Edge from Washington did the best score with a total of 56.04 points. This team is followed by Team Image (Yonkers FSC) and just behind Skyliners who go back home with the bronze medal. The very tight scores indicate that the competition was tough for these Intermediate teams.

"In the future, we will probably use the Challenger Series as a qualification for Worlds" 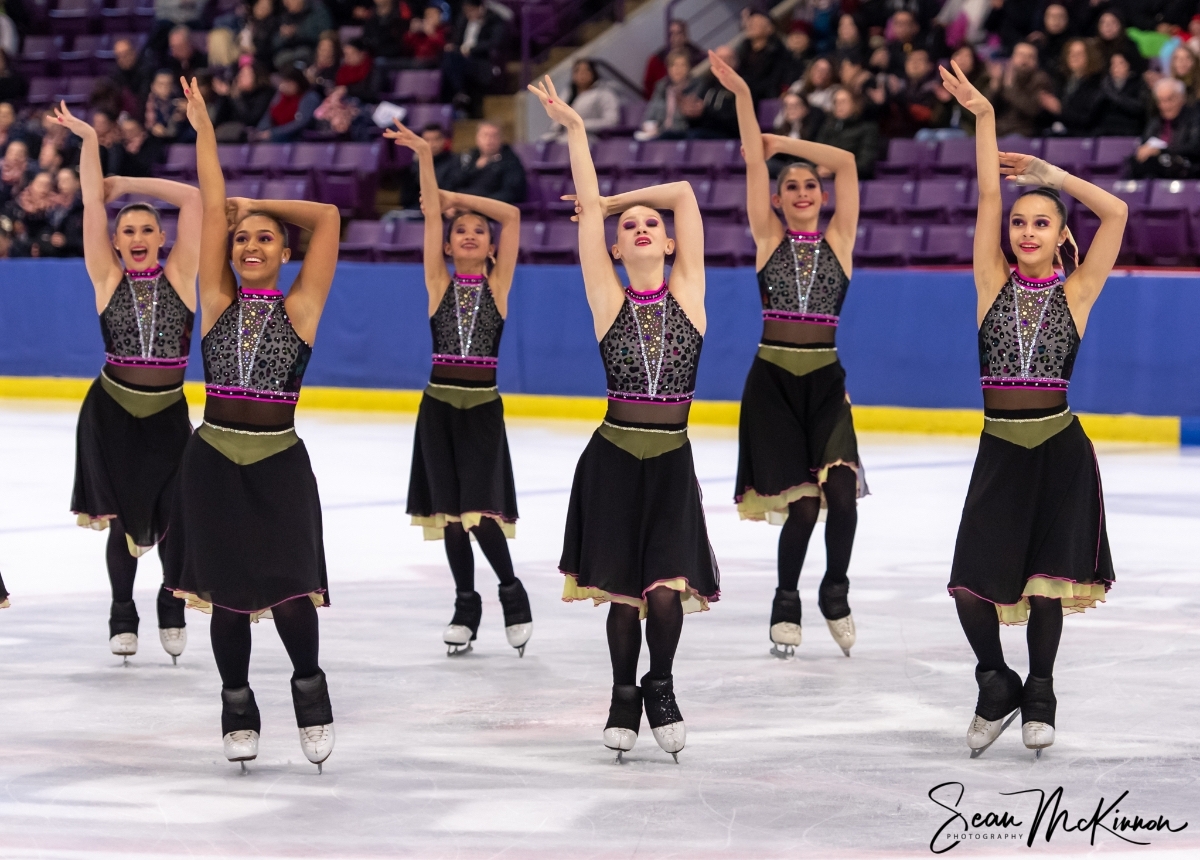